Last blog I talked all about why R.E.M. Is my favorite band. (Click here.) Now, as promised … my R.E.M. playlist. Like the last one, this blog goes out to the band I love! Hope you get to check (some of) these out. And, as always, would love to hear what YOU think: 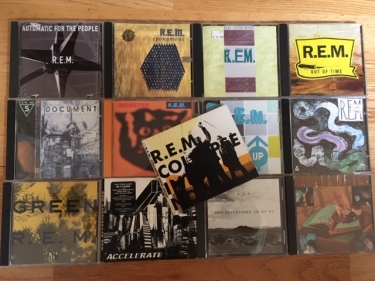 By the way, I will move on to some new and diverse subjects now, after this ‘deep dive’ into R.E.M.!